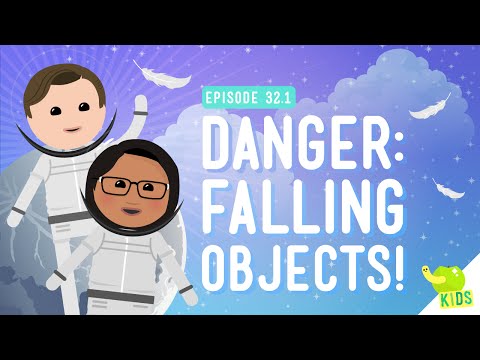 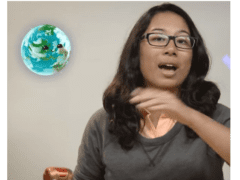 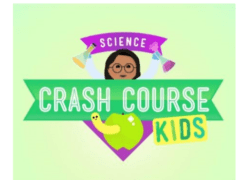 So, what would happen if you dropped a hammer and a feather at the same time, from the same height?

Well, the hammer would hit the ground first, right? But why? You might think it’s because the hammer is heavier, or has more mass than the feather. But it’s actually not because of that at all.

In this episode of Crash Course Kids, Sabrina shows us that the rate at which things fall to Earth has to do with something called air resistance… oh, and we take a trip to the moon.

///Standards Used in This Video/// 5-PS2-1. Support an argument that the gravitational force exerted by Earth on objects is directed down. [Clarification Statement: “Down” is a local description of the direction that points toward the center of the spherical Earth.] [Assessment Boundary: Assessment does not include mathematical representation of gravitational force.]