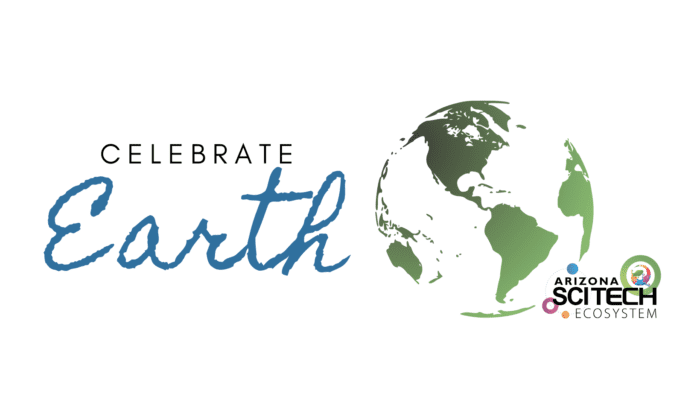 The Earth’s oceans and lakes are vast, our planet’s surface is 71% water. Other celestial bodies in our solar system have water as well such as the planets Neptune and Uranus. Then there are the famous ice moons Enceladus and Europa. Our planet is special because we orbit the Sun in the Solar System’s Habitable Zone; meaning that we are close enough to our star to be warmed by it without being scorched nor too far away to freeze.

This allows the water on Earth’s surface to be in flux between all three states of matter: ice, water vapor, and liquid water. The water cycle on our planet is fundamental to life, without it plants and humanity might never have existed. 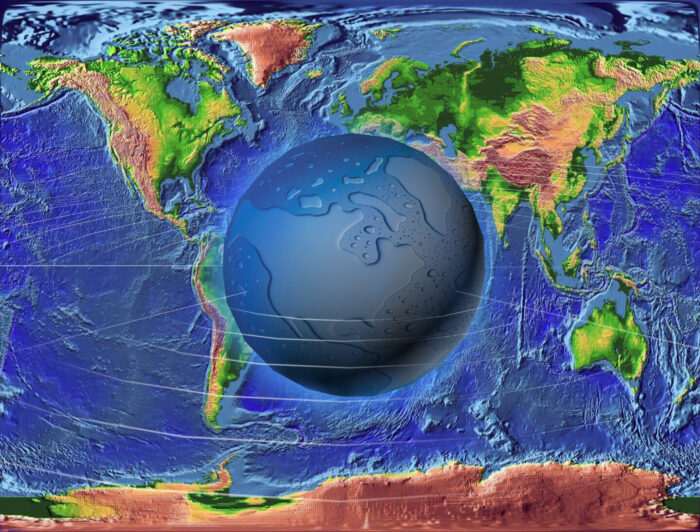 But where did all of our water come from?

There are two hypotheses on where Earth’s water came from. The most common hypothesis is Earth’s water is alien, crashing down in meteors long ago when the Earth was much younger. The early solar system was chaotic, with objects being flung around the solar system as planets formed. Some scientists think that most of Earth’s water came from meteoroids (asteroids become known as meteors when they collide with a planet) that struck the Earth. Nearly 4 billion years ago, during the Late Heavy Bombardment, countless meteors rained down on the Earth and the Moon. Over time, these icy asteroids and comets delivered oceans to Earth, depositing the water directly to the surface. Due to our planet’s magnetic iron core and gravity, it has been able to protect its water from being blown away by the Sun. 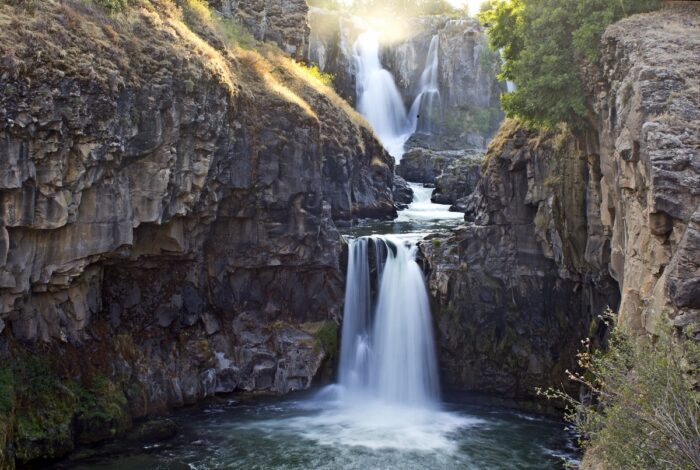 The other, more recent hypothesis, suggests that most of Earth’s water was already here inside the planet, and it came to the surface over time. There are hydrous materials in Earth’s Mantle, such as Ringwoodite and Wadsleyite, that store the necessary elements to create water (hydrogen and oxygen). Ringwoodite is hidden within diamonds in the Transition Zone, a layer of Earth between the Upper and Lower Mantle. Then, as hot magma rises up and cooler magma sinks down into the planet, these pressures crush the hydrous materials, wringing them like a sponge. During this process water finds its way to the surface through volcanoes and underwater vents. 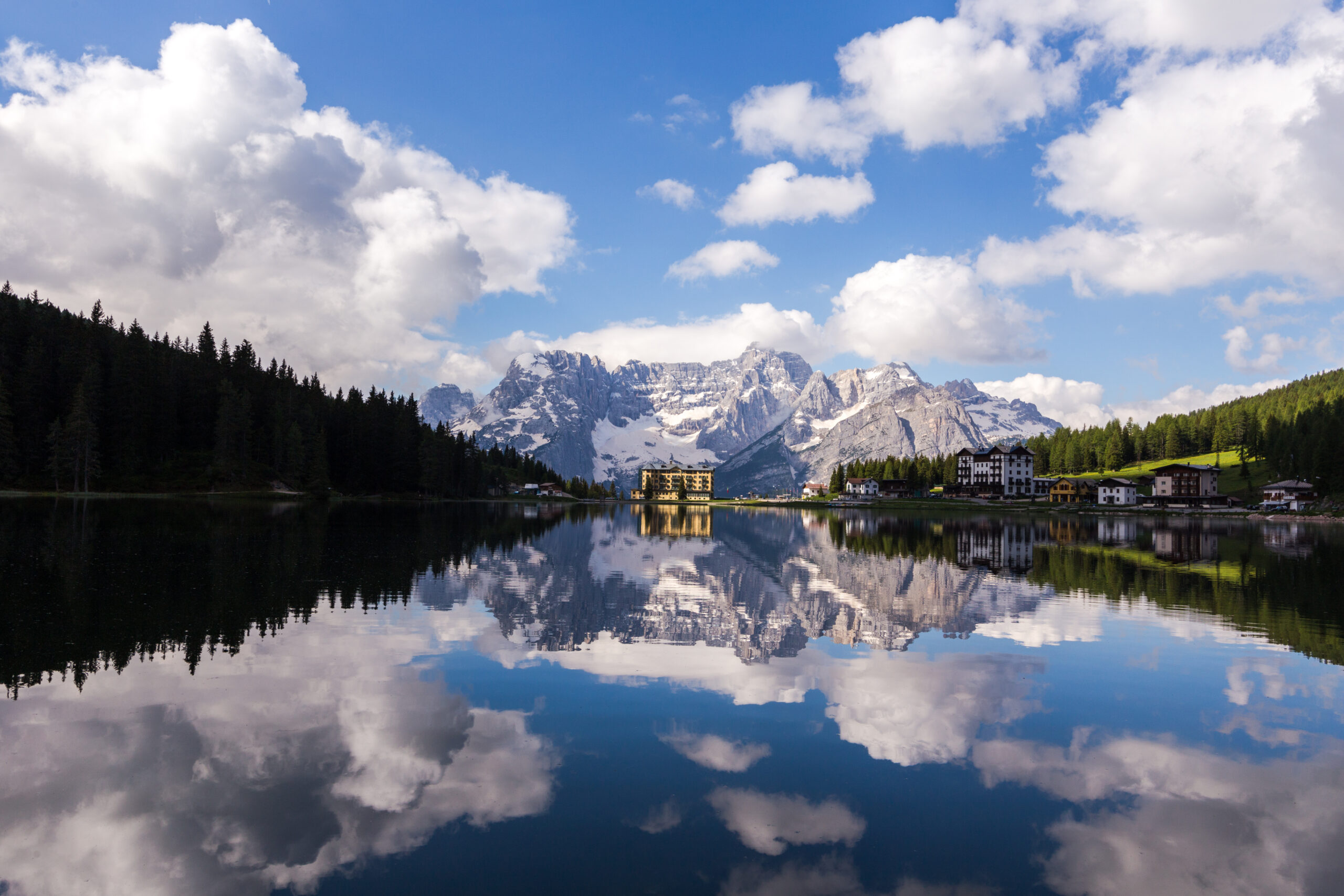 The answer to our question is likely a combination of these two hypotheses. That Earth’s water indeed came from space and also from the primordial rock already here. There is evidence to support the hypothesis that our water came from asteroids because the “molecular fingerprint” of water in the ocean matches the water detected in asteroids. But, the recent discovery of hydrous materials inside the Earth suggests that there could be an even greater amount of water below the surface than the oceans above.

There is much more to learn about the history and formation of our planet. However Earth got its water, I am glad that it is here!