In an interesting new setup of cameras and algorithms, computers now have the ability to spot wildfires much quicker than humans! That is, only if their observational camera towers are facing in the right direction and their software has been adequately trained. There is a new artificial intelligence (AI) that can spot wildfires faster than humans can. Traditionally there are people that observe large areas of land on a screen for warnings of fire across the horizon in places like California, Brazil, and Australia. Then if smoke or fire is spotted they will alert the proper fire response services. 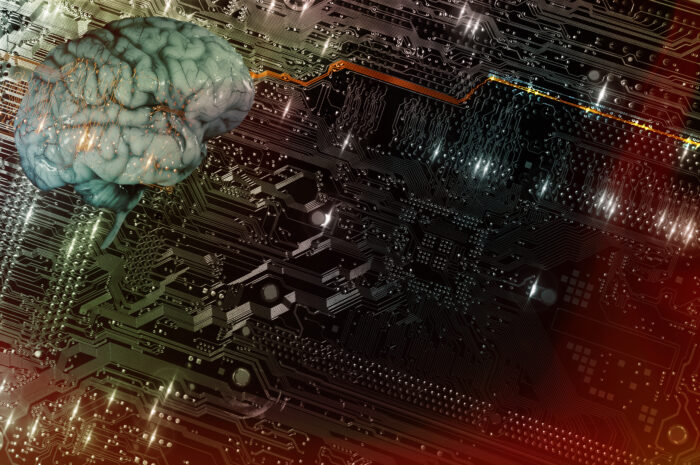 But now there is a new AI that has been trained to scan live video footage of those same areas and send alerts immediately if they detect anything suspicious.

How does it work?

There are some things that computer programs can do better than humans. Especially monotonous tasks like observing 24/7. According to Louis Bouchard, the author of the article How AI Helps Spotting Wildfires, “The most common problem is that they(wildfires) are spotted too late and already widely spread out. This is because you cannot have somebody staring at that wall all day, waiting to spot smoke or fire.” It is important for a wildfire to be spotted as soon as possible. The later a wildfire is spotted the bigger it becomes, and the bigger it becomes the harder it is to control. Catching these wildfires quickly is indeed a big deal because the local fire department can deal with the situation in the critical opening moments when the fire begins to rage.

This technology would not be considered a robot because it does not have any wheels or arms, but it does “make decisions”. Well, it really only has one decision to make: to alert the fire department or not. This AI is simply a computer program that has been trained by humans to detect what we call “smoke” in a photograph or video. There are multiple high-resolution camera towers set up across areas of observation to scan the horizon for any evidence of  wildfires in the region. Then, if the program detects what it has been programmed to identify as “smoke” then it will automatically send an alert to the local fire department. This system has been implemented in Brazil for at least 3 years now and has reduced fire detection time from forty minutes down to less than five!

The renowned technology company IBM defines computer vision as, “Computer vision is a field of artificial intelligence (AI) that enables computers and systems to derive meaningful information from digital images, videos and other visual inputs — and take actions or make recommendations based on that information.

The software aspect of this technology is fascinating as well. AI needs huge amounts of data and proper training during development to function as intended. The two primary software techniques used to train this AI to identify smoke are Data Annotation and Convolutional Neural Networks(CNN). During Data Annotation the programmers manually highlight fire smoke in thousands of images for the AI to differentiate smoke from clouds or camera glare. The CNN works by compressing an image repeatedly, with each iteration focusing further on whatever object it has been tasked to identify in the image.

Thoughts for the future

No one can see the future clearly, but one thing that many people agree on is that robots and/or AI will replace humans in certain jobs. Newer and better technologies naturally replace older ones. For example, how cars replaced horse-drawn carriages. This is not necessarily a scary thing, in some ways it is something to look forward to! One thing is for sure, artificial intelligence is not going away. It will continue to be developed, improved, and implemented in all sorts of ways. The field of computer science and computer vision will grow in many different directions to accommodate all of the applications computer technology can do for society.

Here are some helpful links!