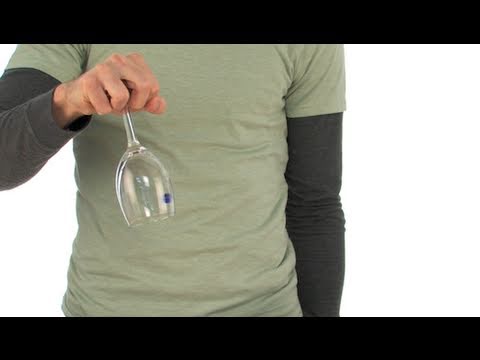 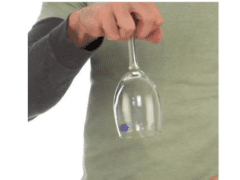 The downward force of gravity is (temporarily) put on hold for a spinning marble.

Recently, the Spangler Labs Research Team took a trip to an amusement park. (It wasn’t for fun, it was for work but it was fun.) As a group, they boarded a ride called the “Gravitron.” They stood in a circular room with their backs against a padded wall and the room began to spin. Faster and faster it went when suddenly, the floor dropped out from under them but they were pinned to the wall! They found a way to recreate this ride on a small, kitchen-science scale and this activity is how they did it.