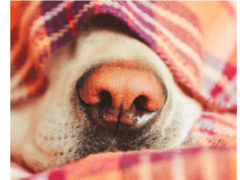 This word refers to your sense of smell

The nose is an olfactory organ. It’s involved in the sense of smell.

cortex     The outermost part of an organ, such as the kidney or brain. Or the outer part of some microbes or plant, such as a tree’s bark or a mango’s rind. (in hair) The protein-based layer of a hair shaft  (the layer responsible for a hair’s color) that is below the cuticle.

olfactory bulb     A region in the front of the brain that receives information from smell-receptor nerves in the nose (and nasal cavity).

taste     One of the basic properties the body uses to sense its environment, especially foods, using receptors (taste buds) on the tongue (and some other organs).