Pest World for Kids: How Many Bugs Are in the World? 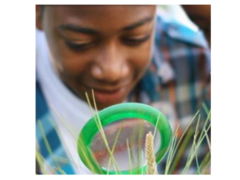 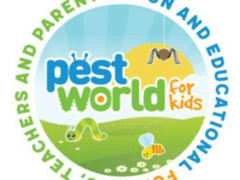 We don’t know exactly how many bugs there are in the world. A lot of insect species have not even been discovered yet and scientists discover thousands of new insect species each year. There are currently around 925,000 identified insect species, but there is no definite answer to just how many species have yet to be identified. There are approximately 35,000 different species of spiders and 12,000 species of ants across the world. Invertebrates (species that do not have a backbone, like insects) outnumber vertebrate species, which include birds, mammals, fish, amphibians, and reptiles, 15 to 1. They also out number plant species 3 to 1.