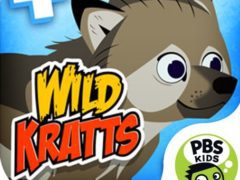 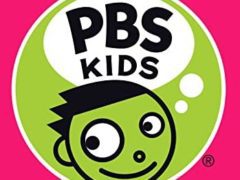 While building homes and planting food items for animals like Spartacus the Moose and Torpedo the Peregrine Falcon, kids also learn valuable ecology/science concepts, in the tradition of the Kratt brothers brand.

Featuring eight different animals, your child will be kept busy for hours caring for their animals and habitat. With dozens of hilarious animations and loads of fascinating nature facts, practicing math and learning about the interaction between animals and their environment has never been so fun!

Oh, we almost forgot…be sure to look out for Gourmand, the villainous chef, who delights in secretly stealing food items from your creature pals. Get your pals to chase him away!