Outside Podcast: Mark Johnson on the Secret History of Doping 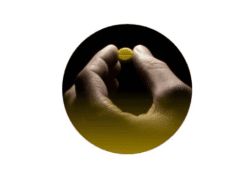 In his new book, Spitting in the Soup, he traces doping all the way back to the 1904 Olympic marathon in St. Louis and shows how doping and sport have been fundamentally intertwined for more than a century. The only thing new, says Johnson, is our increasingly moralistic view of the practice and the demonization of athletes who get caught. Chris Keyes talks to Johnson about the surprising history of doping, America’s double standards when it comes to performance enhancement, the trouble with media sensationalism, and the coming era of gene doping that will change sports forever.