Outside Podcast: The Doctors Prescribing Nature 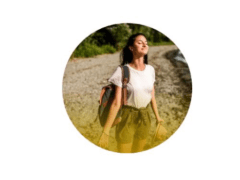 In recent years, a grassroots movement of physicians have begun prescribing time outdoors as the best possible treatment for a growing list of ailments, from anxiety and obesity to attention-deficit disorder and high blood pressure

. Meanwhile, research institutes for nature and health are opening at major medical centers and a couple bold insurance companies are embracing the idea. For this third episode in our Nature Cure series, we sit down with science writer Aaron Reuben, who reported on this emerging trend for Outside magazine. The question now, he says, is what it will take to convince big health care that free medicine is the way of the future.