NRICH: Strike it Out 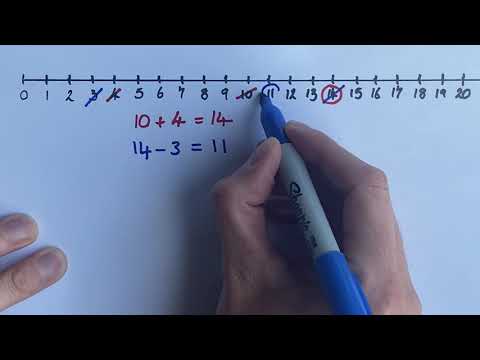 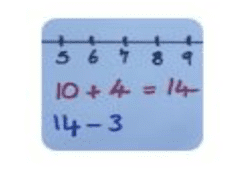 Use your addition and subtraction skills, combined with some strategic thinking, to beat your partner at this game.

The aim of the game:
The player who stops their opponent from being able to go wins the game.
How to play:

(You can find some of these number lines here.)

For example, the first player’s go could look like this:

For example, once the second player has had a turn, the game could look like this:

It’s your turn!
Try playing the game against someone else a few times to get a feel for it.
Do you have any good ways of winning?