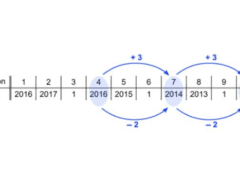 When will 2000 appear in this sequence?

The nth term is equal to 2000; what is the value of n?
This problem is taken from the World Mathematics Championships

The links below take you to a selection of short problems based on UKMT junior and intermediate mathematical challenge questions.