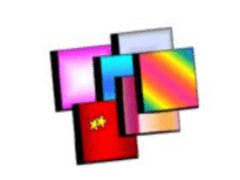 All CD Heaven stores were given the same number of a popular CD to sell for £24.

In their two week sale each store reduced the price of the CD by 25% and any further reductions were then left to the discretion of the store managers.

At the end of the two week sale one store still had 30 CDs left and the manager decided to try to clear the remainder by reducing the price by a further 13 but still did not manage to sell them all. The total sales for the CDs was £2010.

If the store had managed to sell all its CDs by the end of the two week sale period it would have received £2370.

At the end of the two weeks the shop manager decided to reduce the price of the CDs by a further 50% and managed to sell all the remaining 30 CDs making her total sales £2010.

How many CDs did the first store sell at each price?