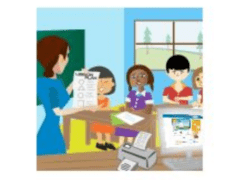 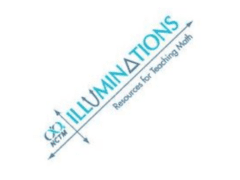 Students play a game in which they try to list 5 countries or states in order from most crowded to least crowded.

Using area and population data from a Web site, they estimate quotients to make their list. They determine whose list is closest to the actual order by applying a mathematical model (scoring system), which they later evaluate.