Flash Forward: CRIME - I Can See My House From Here! 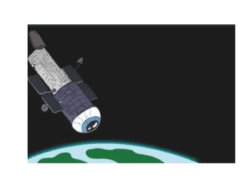 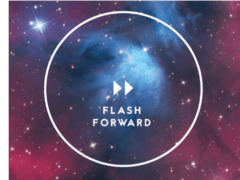 Today we travel to a future where satellites can catch criminals.

Flash Forward is produced by me, Rose Eveleth. The intro music is by Asura and the outtro music is by Hussalonia. The episode art is by Matt Lubchansky. Special thanks to Veronica Simonetti and Erin Laetz at the Women’s Audio Mission, where all the intro scenes were recorded this season. Special thanks also to Evan Johnson who played Mr. Morton and also coordinated the actors of the Junior Acting Troupe who play the students in the intros this season.