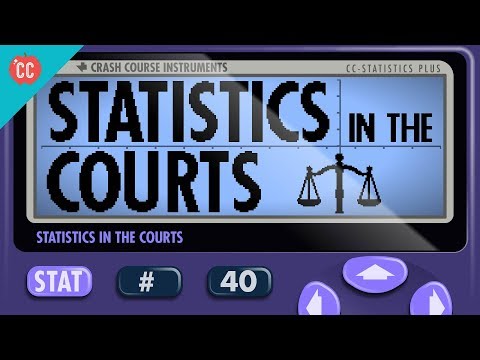 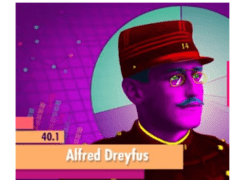 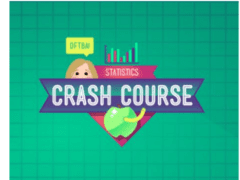 As we near the end of the series, we’re going look at how statistics impacts our lives.

Today, we’re going to discuss how statistics is often used and misused in the courtroom. We’re going to focus on three stories in which three huge statistical errors were made: the handwriting analysis of French officer Alfred Dreyfus in 1894, the murder charges of mother Sally Clark in 1998, and the expulsion of student Jonathan Dorfman from UC San Diego in 2011.

This course is based on the 2018 AP Statistics curriculum and introduces everything from basic descriptive statistics to data collection to hot topics in data analysis like Big Data and neural networks.