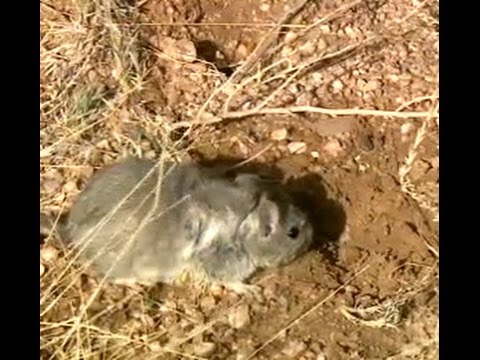 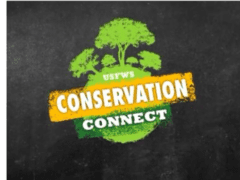 The Sevilleta National Wildlife Refuge (SNWR) is near Socorro, New Mexico. It is a semi-arid grassland in the Chihuahuan desert in New Mexico.

Almost 98 percent of Gunnison’s prairie dog (Cynomys gunnisoni) disappeared in the last century. Since 2010 biologists have tried to bring them back The unique behaviors of the prairie dog change the ecosystem. At SNWR, various grassland species may benefit from prairie dogs. Kangaroo rats and burrowing owls use their abandoned burrows for homes. Prairie dog burrows prevent erosion and help increase the variety of grasses in the soil. Because the prairie dog has played an important role in shaping grasslands, it is often called a keystone species. For many years their numbers were reduced. Now biologists are reintroducing this small mammal and studying how the increased numbers affect the other species in the prairie

Conservation Connect Toolboxes are packaged episodes with additional middle school related content such as Conservation Connect lesson plans tailored to the Next Generation Science Standards, an activity guide, and a photo gallery for your students to use.

This series inspires a new generation of conservation stewards by taking students on e-fieldtrips across the country to learn more about wildlife species, conservation careers, and technology used to study and protect these wild creatures.