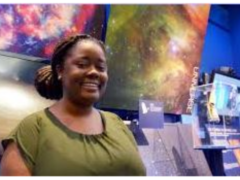 Cosmologists want to know how everything began!