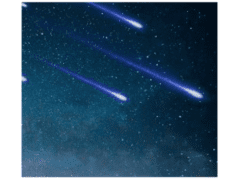 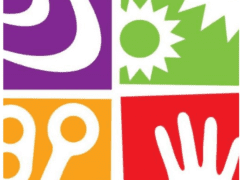 Explore ways to overcome gravity by building and testing an anti-gravity device.

Earth’s gravity is what keeps us on the ground and what causes objects to fall. Inertia, or Newton’s First Law of Motion, states that objects at rest tend to stay as rest and objects in motion tend to stay in motion (unless acted on by an outside force). Centripetal forces are any forces (gravitational, electrical/atomic, or tension) that move inward, toward the fixed center of the circular motion. In this activity, the string attached to the cup creates a centripetal force and when the circular motion of the cup moves faster than the horizontal motion (inertia) of the water/objects. As a result, the water/objects stay in the cup.