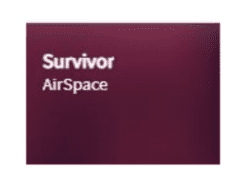 Is that a Martian bacterium you just found, or is it an Earth bug accidentally along for the ride? An Israeli spacecraft recently crashed on the Moon, unintentionally spilling a payload of adorable, microscopic extremophiles called tardigrades (aka water bears or moss piglets). Tardigrades can survive a lot of harsh environments, including the hard vacuum of space, and may now be alive on the lunar surface. In the final episode of season 2, Emily, Nick, and Matt discuss the implications of tardigrades on the Moon, and why scientists are working hard to ensure that microbes from Earth aren’t contaminating our search for life in the solar system. Water Bears on the Moon! Planetary Defense! Outer Space Law!